Welcome to Experience Points, my weekly response to one of your questions about anything!  Life, relationships, faith, or gaming…really anything is game!  If you’d like to send in a question, feel free to email me.  Here’s this week’s question:

Have you experienced intolerance from religious people about your gaming hobby?

This is an excellent question—and one that I dealt with in more philosophical terms here for the Mad Adventurers Society.  But for our purposes today, I’ll just tell you the story. 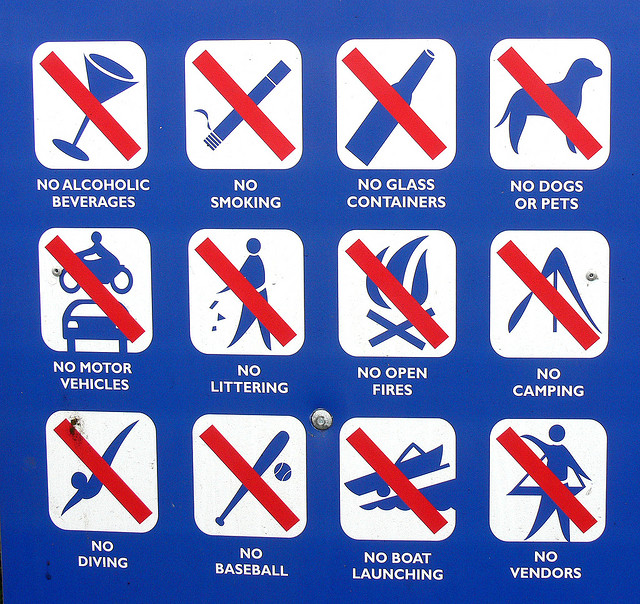 Three years ago, I was sitting on my front porch, typing away at my laptop.  After all, sermons don’t write themselves!  As I was working, my phone buzzed—a text from an old friend.  Apparently, he’d seen me posting on social media about playing Dungeons & Dragons…and he was concerned.  He had lots of questions about witchcraft, magic, and the power of demonic beings.  What was frustrating is that it didn’t matter how I responded.  I had no leg to stand on, as far as he was concerned.  This new hobby was dangerous, opposed to the Bible, and hazardous to my faith.

Does that count as intolerance?  Compared to many of your stories, I’m sure it seems more like a minor inconvenience.  But really, let’s think more about this brief interaction.  What motivated my friend in contacting me?  His real intent was love, even though it was communicated in a way that didn’t necessarily feel that way.  He wanted to protect and guard me, which is a noble desire, regardless of how it felt and regardless of whether he was right!

As you think back on your own experience of intolerance, it can help to consider the source.  Why did that person say anything about your hobby?  What motivated their actions?  Perhaps their desires really were well-meaning.  It’s a question worth considering.

I can only speak from my own experience as a Protestant who grew up in the Southern United States.  But I’ve found that often there are other things underlying intolerance of the gaming hobby—specifically, tabletop RPGs, like Dungeons & Dragons.  It’s not only personal intentions that motivate action, a person’s worldview also motivates their actions.  The ever-insightful Rob Almond once pointed out that the people who oppose Dungeons & Dragons on religious grounds are often the same people who oppose rock and roll on religious grounds.

And, yes, those folks are still out there too.

And yes…they do still refer to it as “rock and roll.”

There are lots of words that people use to describe them: fundamentalists, legalists, literalists.  The labels at this point are inconsequential.  I inhabited that religious realm for much of my life and, I would imagine, some people might still apply some of those labels to me.  That’s OK.  Again, the labels are inconsequential at this point.  I believe there are three philosophical/religious errors that these groups make—and these errors lead them to their attitudes about tabletop RPGs.

Now why am I going to point out what I believe to be flaws in their worldview?  First, it’s to help you—the gamer—to understand them better.  It’s easier to forgive someone, when you can understand them.  It’s easier to let go of past frustration, when you understand what brought it about.  Second, I point out these flaws not so that you can attempt to change people’s minds on this matter.  As I mentioned over on the Mad Adventurers Society, you’re not likely to change people’s minds if they already have a worldview that is bent against tabletop RPGs.  Don’t sweat that.  This discussion is purely to help you sort through the intolerance that you’ve experienced—or that you might experience in the future.  So here we go:

If an activity seems associated with something wrong, then the activity must be inherently wrong.

After all, Johnny was a Christian!  Sure, he had some rough times early on, but he cleaned up, found Jesus, and got on the straight and narrow.  And then, he kept singing about killing and drinking and fighting and cussing.  Say what?!  That’s right!  You see, Johnny was a storyteller.  And his stories teach you something about life—about manhood—about loss—about struggle.  And there’s something redemptive in that.  There’s something cathartic in those stories.

Tabletop roleplaying games can work the same way.  In fact, I think they should.  I like to walk away from a campaign appreciating life and looking at it in a different way.  I like to be thinking about justice and brokenness and redemption.  I like to participate in a story in which I learn about courage, fallenness, and honor.  Here’s the bottom line: telling a story doesn’t make you guilty of the wrongdoing that happens in the story.  At least, no more than Johnny Cash was a killer and a scumbag.

Behavior modification is the intended ends of all religion.

I can’t speak to all religions, but I can speak to my own religion.  The God of the Bible is not primarily concerned with changing people’s behavior.  Now, that may come as a surprise to you, because it seems like many professing Christians have started thinking that.  And how do they implement that belief?  They try to change your behavior!  In this case, your gaming.  In other cases, any manner of behavior they find reprehensible or dangerous.  After all, if your game has demons and killing, you must be doing wrong, right?  And if God wants to change your behavior—and God is loving—then it must be loving to try to change your behavior, right?

I think you see how this train of thought works.  I won’t go into a full-blown sermon here, but here’s the salient point: changing people’s behavior doesn’t change people’s hearts.  In fact, it works the other way around.  Behavior change is a consequence—a result—not a starting point.  And yet, many religious people have got this all turned around.

Garbage in = Garbage out.

We’ve all seen Back to the Future 2, wherein Doc Brown uses organic waste to power his time machine.  There’s an important lesson to be learned there: one man’s garbage is another man’s treasure.  What you may be able to handle in good conscience, I may not be able to handle.  This can apply to matters like alcohol, for example.  If someone grew up with alcoholic parents, they may not tolerate any drinking in their home.  But that doesn’t mean that it’s wrong for you to drink.

The same applies to roleplaying games.  Someone may perceive your hobby as “garbage.”  They may expect it to result in “garbage” results.  And, as a result, they want to intervene and help you.  So let me be the guy to ask the question!  We all have our predispositions and histories.  Maybe what’s OK for one person isn’t OK for another?  I understand there are moral absolutes and that sort of thing, but last time I checked, no religion says anything explicitly about roleplaying games (I’m open to correction here).

“Garbage in” may typically result in “garbage out.”  But how can we judge what garbage is objectively?  It’s a question worth considering.

As you consider your own experience of intolerance as a gamer—especially from religious loved ones—I hope you’ll consider these three errors that may have been motivating their actions and words.  As you do, I hope you’ll find that their intentions—though perhaps misguided—were really seeking your best interest.  As you understand them, I hope you’ll grow in a sense of understanding.  That you’ll be able to forgive and to move on.  After all, it’s not your job to change their hearts or their behavior.  We’ll leave that up to more capable hands.

How have you experience intolerance from religious folks?  Do you find these errors to have been motivating factors?  How did you respond?  Sound off in the comments!

10 thoughts on “Religious Intolerance of RPGs”