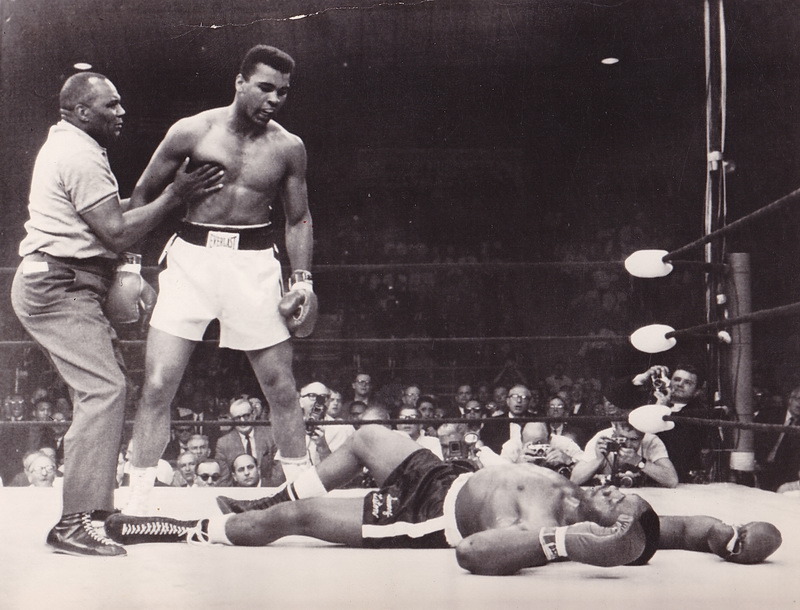 Here’s how you can do your part:

People fight because they feel passionately about something.  And we want our gamers to be passionate!  Yet when passions collide, we need to have a system for dealing with that clash.1  Whatever the source of the conflict, we need a plan in place.  Some players will pursue this automatically.  Other players will need some guidance in conflict resolution.

First, when conflict arises, it is important that the parties involved speak their mind.  What is more important than defending yourself or speaking your mind is hearing and understanding the other party.  Mutual understanding begins with being quiet, listening, asking questions, and listening some more.  Once you feel you have an understanding of the other person, use the old therapists’ technique.  Say, “What I hear you saying is… [fill in the blank]  Is that how you feel?”  If they affirm in the positive, then take a chance to say, “Now, this is how I feel.”

You’re not trying to win the fight.  You’re trying to understand and be understood.  Once mutual understanding is achieved, then you can begin to work toward compromise.  Both of you want to have fun at the table.  How can you both maximize fun without treading on the other’s expectations?  Compromise does not mean losing the fight.  Compromise is what happens when you fight fair.  Both opinions and desires are expressed and a middle way is found to meet both needs adequately.2

Now, will this always happen right in the middle of a gaming session?  Not necessarily.  Maybe this is a conversation you need to have off-line with another player.  And if they’re not willing to compromise or interact, then it might be a good time to invite your GM to help you resolve the issue, again, through mutual understanding and compromise.  But that brings us to the Game Master…

I would imagine that refereeing a boxing match is a remarkable thing.  To stand there while two people knock the ever-living snot out of each other — according to a ruleset no less — must be somewhat thrilling and even overwhelming at times.  I imagine adrenaline is one of the highlights of the job.  And as a GM, if a fight breaks out at your table, it’s time for you to step into that role.  You will feel the adrenaline and you may feel ill-equipped.  But you can do it.

First, gauge the volatility of the conflict and respond appropriately.  If things are really getting out of hand, you may need to stop the game and talk.  But I have only had that happen 2-3 times as a GM in six years of playing.  Most of the time, the conflict will rear its head and pass silently into the night.  So you will need to make a quick judgment call, “Must I deal with this now?  Or can it wait?”

But don’t forget about it and let it fester!  Once you have gauged the volatility of the conflict, follow up soon.  The real issue is when minor annoyances become long-term annoyances.  You want to cut that off at the pass.  A couple days after your gaming session, make a quick phone call to the parties involved. Say something like, “I noticed things got a little tense the other night.  Is everything OK?  Have the two of you talked?”  Do what you can to promote mutual understanding and compromise.  Ask if they need help in the process, but don’t be the center of the process.  You want them to deal directly with one another.  That is the goal.

If, in the process of following up, you learn that the problem is internal, it needs to be handled differently.  An internal problem is when someone has some personal struggle or problem, which gets triggered unexpectedly at the gaming table.  Perhaps the player has a sick family member or just lost their job.  If that is the real source of the fight, rather than some interpersonal problem, your job as the GM in that situation is (a) to be a friend and (b) to be a confidante.  Let that player unburden themselves to you and let them know that information won’t go beyond that conversation.  The next time this internal conflict comes up at the table, the shared knowledge between player and GM will likely help defuse the situation for the time being.  Additionally, it will help develop morale and friendship at the gaming table.

But what if the problem is between a player and the GM?  First of all, swallow your pride.  No GM is as good as he thinks he is.  And we’re never as bad as we think we are.  Practically, this means that your player might actually have a legitimate concern.  Maybe you did have the rules wrong.  Maybe you did adjudicate in an unfair way.  This isn’t justifying the player causing difficulty or argument at the game table.  But they may be correct.  So what can you do?  Invite the player to give you feedback in a more private environment.  Additionally, ask them to be more consistent in their feedback.  Invite constructive and positive criticism from all your players and give them a forum in which to do that appropriately.

The last thing you want to do is alienate a player and make them feel unheard.  Why?  Because the GM is able, with only a few choices, to set the tone of the whole table.  And we all want to provide an inclusive, enjoyable experience for everyone.

Well, I hope this has been a help to you.  Keep up the hard work of having fun and helping your friends to have fun too.  Even if that does mean fighting sometimes.

1Many of my thoughts in this section are heavily influenced by Patrick Lencioni’s Death By Meeting.  I commend that to any of you who work in a meeting-heavy business environment.