More time?  Better relationships?  The freedom to rest and to enjoy life?  The feeling that you’ve made a difference in someone else’s life?

What do you want more than anything? 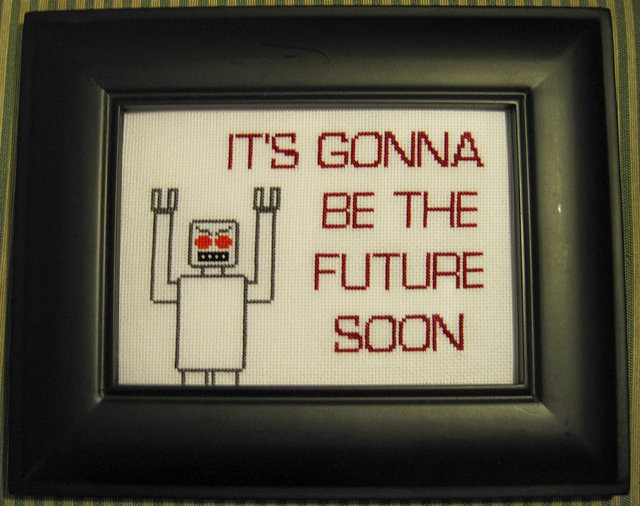 What I am learning as I ask people this question–gamers and non-gamers–is that they have a hard time answering it.  I usually have to ask an average of about ten more questions to get to the heart of what people really want.  And here’s what I’m beginning to realize:

It’s much easier to settle for things than to be honest about our desires.  Few people seem really, genuinely happy about their place in life, and yet people still have a hard time communicating what it is that they really want.  And the seconds tick by.  So let’s not waste any more time!

I’m just going to leave you with that question for today with the simple request that you actually think about it.  I’d feel like I’d actually done my job today if you were able to answer that question without missing a beat the next time I ask…

Do you find this to be an easy question to answer?  Or is it a challenge?  Tell us why in the comments!