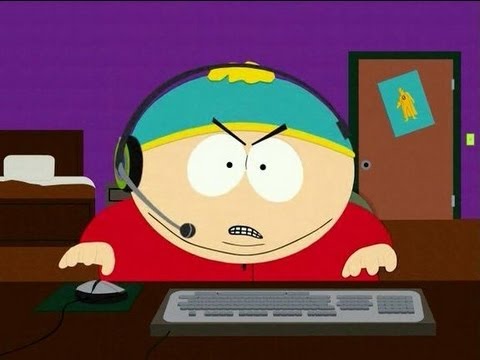 Recognize Your Current Season of Life

Right now, my wife has a baby due in two weeks.  We’re closing on a house in three weeks.  Our annual planning season at work starts in four weeks.  And we’re moving in seven weeks.  That’s assuming everything goes as planned!  My season of life right now is one focused primarily on family, secondly on work.  And that focus is taking a lot of time…as it should.

So gaming is taking a bit of a back seat during this season.  How so?

Tabletop gaming has been limited to the occasional board-game or one-shot RPG session.  And, of course, weekly Star Wars LCG.  This has given me lots of space to think through my recent gaming experiences.  I’ve been able to digest what I’ve been learning from playing AD&D.  I’ve been processing what I’ve enjoyed and what I haven’t.  It’s been a nice breather.

Video gaming…uh-oh.  That’s right.  I’m back on the electric express.  For a week or so, I tapped into my old SNES collection and played some JRPGs, which was a fun contrast to AD&D.  The number of parallels I was finding was stunning.  And then, yes, I bought a Nintendo Switch yesterday.  So that’s begun.  With video games, I can get in a few quick minutes here and there. I don’t have devote a 3-hour stretch to play a full session.  So it works for now.

So here’s my challenge to you: put a name on your season of life.  What’s most important right now?  And how should that impact your gaming for this season?  Because once you’ve defined that, it allows you to go on to my next encouragment:

If in your current season of life, gaming is not what you want it to be, set a goal.  And in deference to you business-types out there, make it a SMART goal: Specific, Measurable, Attainable, Relevant, and Time-bound.  Here’s my goal:

In Fall 2017, to lead five local players through A1-4: Scourge of the Slave Lords.

I’ve already got the module and I’m about to start reading it.  By setting a goal, it reminds me that things won’t stay as they are.  It gives me a future to work toward.  So if your gaming is not exactly as you want it in this season, set a goal and begin to move toward it.  But between here and there, one final thought:

Enjoy life as you live it

Gaming is great.  But it isn’t everything.  Be present where you are, when you are, and with whom you are.  Get in the mix and love the people around you.  I’m convinced that this will satisfy you more than gaming.  After all, that’s why I prefer tabletop gaming to video games–it’s all about being present and engaged with others.  It’s what we were made for.

So don’t forget to enjoy your life.  It’s there right in front of you.  Now go live it!

And on that note, I’m gonna go spend time with the wife and kids.  See you all soon.  Maybe later this summer?