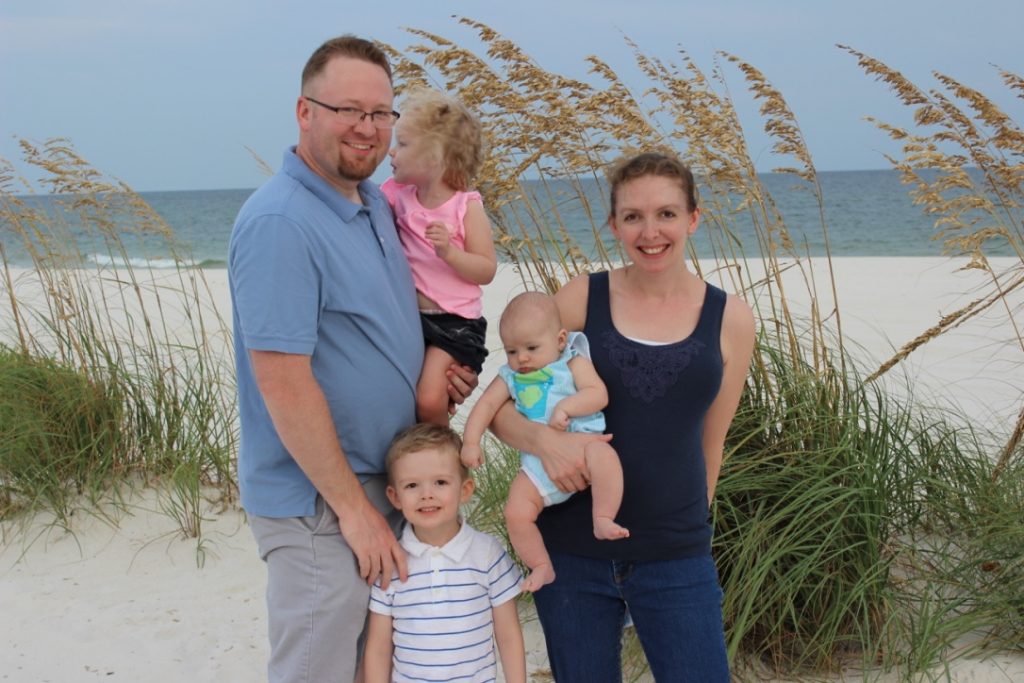 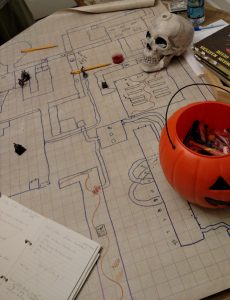 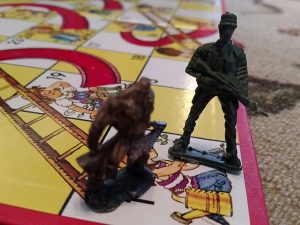 What is Chasing the Dragon, you ask?  For a lengthy explanation, read here.  In short, inspired by the beginning of 5th Edition D&D, I wanted to go back and experience old-school roleplaying games.  So I’ve been playing through as many AD&D modules as I can get my hands on with a focus on modules written by Gary Gygax himself.

So what progress has been made?

From January through April, I DMed N1 – Against the Cult of the Reptile God.  This ended intentionally before the birth of our third-born, so that we could take the summer off.  I eased back into the RPGs with Jeff Romo‘s help who DMed a really great mystery adventure for 5th Edition (my first 5e adventure, for the record).

Then in the final week of August, our AD&D group restarted in earnest.  Two players carried over from the Reptile God module, but we picked up three others!  We did a short two session home-brew adventure that led into A0 – Danger at Darkshelf Quarry.  When that wrapped in October, I ran two sessions of the Star Wars RPG, Age of Rebellion.

From a strict AD&D perspective, I learned something about scaling adventure difficulty.  Here’s something they don’t tell you in the modules (usually):

Cult of the Reptile God “is designed for 4-7 characters of first through third levels,” the cover of the module says.  Well, what the heck does that mean?  If you use pregenerated characters from a tournament module, they will provide a mix of various levels and classes depending upon how many players you have.  But here’s what I’ve learned.  In this circumstance:

But what about five or six players?  I had five for this module, so I had all the players roll up 2nd level characters, except for my magic-user and cleric.  They were allowed to be 3rd level, not only because those classes are so important, but also because they’re so easily killed off.  The balance worked very well.

When I applied this principle to A0 – Danger at Darkshelf Quarry, I found that the difficulty evened out perfectly.  Dungeons were still brutally hard, but the party was able to make forward progress through careful planning.

The benefits of long-term committed players

Another thing that I learned is how much easier it is to DM/GM for players who are committed for the long haul.  This is something that I’d taken for granted, due to having GMed two very long-running RPG groups.  But from last fall until the summer, I wasn’t playing in any groups that were super-committed to ongoing play–at least not within the same storyline or system.  But when we relaunched AD&D in August, everything changed.

Two players from Reptile God had fallen in love with AD&D as a system and wanted to continue the story.  So between the three of us, we were able to drum up three other players who were ready to play!

Here’s the big difference: when players expect to play long-term, you get richer characters.  And when you get richer characters, it becomes easier to motivate players and create compelling tension.  When characters hang around for a while, the story becomes less about the MacGuffin and more about the characters.  Do you know why I’m jazzed to get back to AD&D?  I want to know what the fighter, the monk, and their goblin henchman have discovered, as they searched the areas around Flen!  I want to know how our lawful good cleric, now scarred with the sign of the Elder Elemental Eye, has fared in his penance to Pelor.  I want to know how our magic-user and our thief reconnected with their families back home.  I’m curious to see how their stories progress, more than how “the story” progresses.

In sum, when players are committed, it gives the Game Master a lot more compelling material to work with!

It was fun while it lasted…

No, our group is not disintegrating after a solid year of gaming.  And, for the record, I play RPGs usually nine months a year.  I almost always take the summer off.  I treat it basically like the school calendar.  Anyway, our group will get back together during week one of December.  But how many times have you had a group that gets together for a few weeks…a few months…only to vanish like a puff of smoke.  “It was fun while it lasted,” you opine.  Why does it seem so hard to keep an RPG group going long-term?

As a DM, it’s easy to doubt yourself.  When I ran my two-session AD&D home-brew, I was very nervous and self-doubting.  Would it be too lethal for the newcomers and too easy for the Reptile God veterans?  Would a travel-centric adventure be too anticlimactic or boring?  The bottom line is, as a Game Master, it’s easy to find reasons to doubt yourself.  But one of the greatest pressures that DMs put on themselves is that of “keeping the band together.”

Here are the cold hard facts: everything that we begin will end sometime.  So, yes, every RPG group will end at some point.  But doubting yourself as a game master or a group leader is not going to extend the life of your group.  We all want to have a fun gaming group that lasts for a reasonable amount of time.  And yet again, I find myself in a great one.  So how can you find yourself in the same position?  It’s really not too tough:

There’s no need to wish for a group, while your RPG books get dusty on the shelf.  If I can pull off a long-term RPG group playing a game that’s over forty years old, you can do it with your game of choice!  We don’t call ourselves gamers because we don’t game.  We’re gamers, because we love gaming!  So get your rulebooks and your calendar out, get that weekly game on the books!

Sound off in the comments below.  How have you gotten a long-running RPG group going well?  What tips should we pass on?

One thought on “Chasing the Dragon: Progress Report!”