For our fifth episode, I sat down with my brother in Memphis, TN to discuss character creation for AD&D.  We hear about both of our experiences creating characters for other games and how AD&D contrasts with them.

A few affiliate links to works referenced in the show:

And now, the podcast: 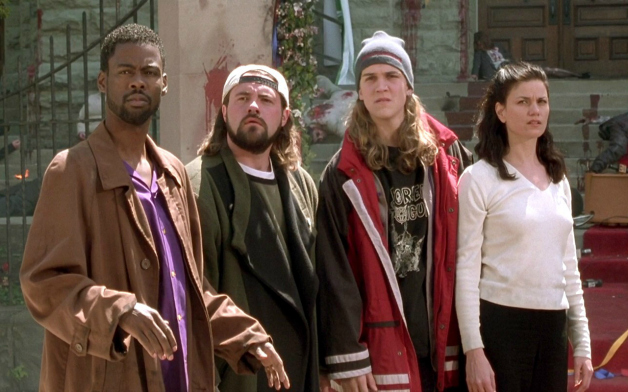 As a result, the ruleset was somewhat incomplete until all three books were released.  Nowhere is this more apparent than in combat and character creation.  Since I wrote at length about combat and initiative order last week, let’s focus on character creation this week. END_OF_DOCUMENT_TOKEN_TO_BE_REPLACED